Posted on September 26, 2017 by The Divine Kitchen

What an interesting few days. Interesting in that “Gosh, this doesn’t seem right” kind of way, but I wish it was interesting in a more upbeat kind of way.  It’s the start of Fall, for cryin’ out loud! Still…. I was angry yesterday. I woke up angry on Saturday, too. The more I think of it, I woke up angry pretty much every day this week. I thought to myself, this is not a good look. Stop it.

But instead of figuring out why I was angry in the first place, I just told myself to get over it and keep going about my day. Well, here’s the problem. Anger is a crazy, blood thirsty demon beast thing. It can escalate, quickly, like a volcano erupting with no notice. What’s left in the wake of anger often times isn’t pleasant. I found this out when a man cut me off in traffic on my way to work last week. And let me tell you. Do not try this at home.

I’m driving through a somewhat-congested city block, and a man cuts me off in traffic, across 2 lanes, to come to a stop in a turning lane. Angry still, I somehow manage to internalize my rage after a morning filled with dog-mess, forgetting my breakfast, forgetting my lunch, and realizing I also desperately need gas in my car but no time to get it.

This man decided it was rightly time to roll his window down, and to yell at me about not letting him immediately cross 2 lanes of traffic when he needed to get somewhere. After about 10 seconds (maybe 3 seconds) of ignoring him, I roll my window down, ask if he really wants to get where he’s going or if he wants to, throw in a few fun expletives, show some She-Rage, and the man promptly rolls his window back up, looking bewildered and surprised. He drives off immediately. I pause, and cry as I enter the parking garage, riddled with guilt for yelling at a stranger.

Now, before anyone tells me that this person could’ve been a psycho and I shouldn’t have indulged, that’s the very point of anger. It’s not waiting for you to use your manners, be reasonable, or to think it out before acting. It’s a primal emotion that comes from a source that needs to be acknowledged. If you ignore it for too long, it will bite you.

However, there’s always a silver lining. Anger is just the root of something we feel about ourselves, even if the anger is aimed elsewhere. Chances are, if you’ve reached the point where something seemingly small angers you, you’ve just uncovered your next lesson on what you need to heal, what you need to work on and where you need to focus your strength on.

You could be harboring beliefs that are actually undermining you, or you could be weighing yourself down with things that, while they seem good for now, they really aren’t helping you move forward. This could be a toxic friend, a well-paying but depressing job, or even just a temporary change of scenery to gain some clarity.

The thing about anger is that it’s everywhere, and it’s nothing to be ashamed of. Anger should never justify violence towards someone, or other harm, but the sentiment itself should not be shamed. We see it everywhere – an angered animal defending its safety, mother nature wreaking havoc on countries that needed a leg up to begin with. it’s truly a part of everything in this world. However – if you can turn it around and take one lesson away from the pain, your anger will start to diminish and show up less and less. Let it out, and make no room for it to come back by filling that space with happiness. Sounds hard, but it’s as easy as saying no to a pushy friend, stopping yourself from your negative thoughts, or taking a walk and thinking about what to do differently next time.

Give it some thought! 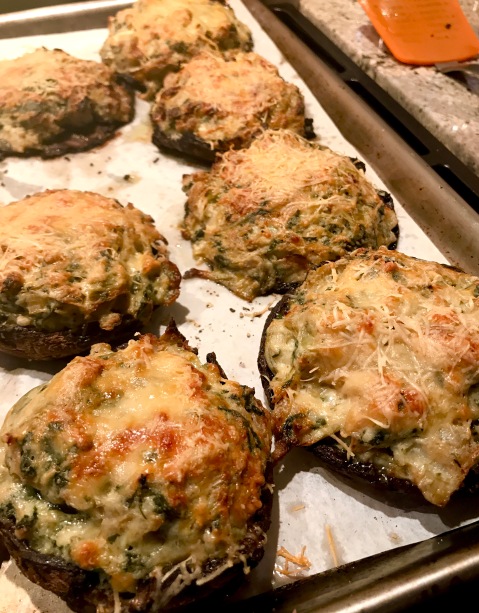